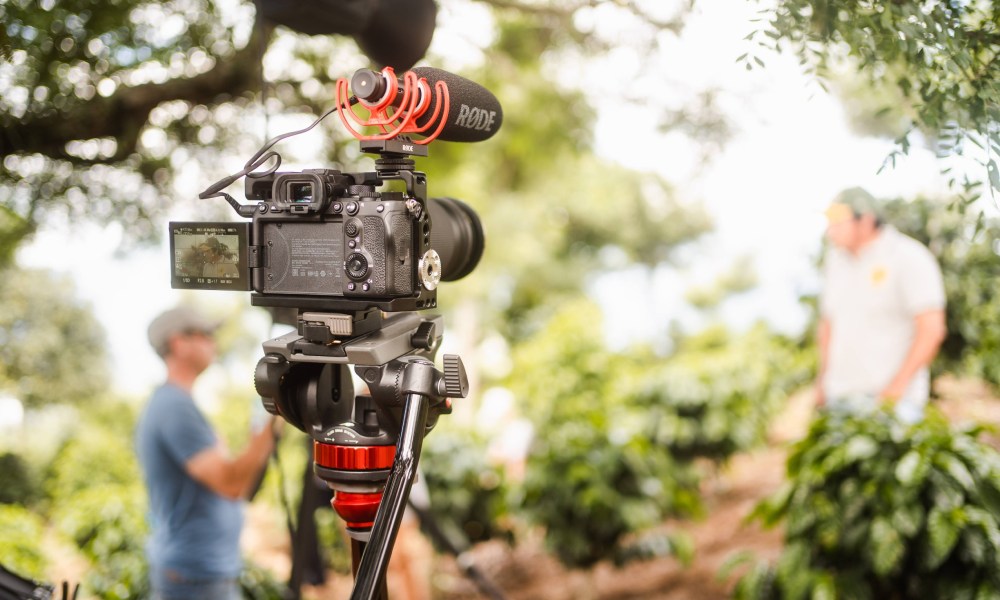 Every so often a piece of content goes viral: a video, image, or article resonates with thousands, if not millions of people, compelling them to share it across social media.

Before long, it’s spread around the world like wildfire, catching the attention of global news outlets and sparking debates on forums, blogs, and chat shows. While it may be short lived, it can sometimes go on for months, or continually resurface at specific times.

Providing it shines a positive light on their brand, viral content is a dream come true for many companies. Not only does it mean widespread exposure to the brand and products, it also means a wave of free marketing, saving businesses huge fees in advertising and media costs.

But how can brands create their own viral content? And is it always beneficial? To find out more, I spoke with founder and CEO of marketing agency Tambo, Paul Adams.

While the idea of widespread content sharing has existed for centuries, the concept of something “going viral” has only become popular since the emergence of the internet.

“Viral content” can be broadly defined as any type of media that spreads rapidly online, typically through social media sharing, but also via email, blogs, and word-of-mouth.

The most common viral content type is videos, largely thanks to what’s known as the “YouTube effect”. The video-sharing platform, which launched in 2005, has made it easier than ever for users to share content that resonates, with YouTube’s most popular videos garnering more than a billion views each.

Paul Adams is founder and CEO of UK marketing agency Tambo. During his 20 years working in media and advertising, he’s worked with the likes of P&G, Unilever, British Airways, and Burberry. He tells me that in his experience, viral content is often a case of being at the right place at the right time.

“If you want something to go viral it needs to sit on the edge of culture. It needs to have tension and modernity and be right on trend.”

A recent example of viral content was in June 2021, when Portuguese footballer Cristiano Ronaldo moved a Coke bottle out of view during a press conference. The video generated millions of views, comments, and shares online and was picked up by news outlets around the world. Such was the video’s reach, it caused the value of Coca-Cola’s stock to fall.

But Paul is quick to point out that instances like this are incredibly rare.

“When I was working at advertising agencies, I would have lots of clients asking how they could make their brand go viral. The reality is that very few things go viral, and very few things that are planned go viral. It’s something that comes out of popular culture.

“If you had 100 briefs to make something go viral, only one of them would because it’s all to do with spontaneity – it can’t necessarily be planned. When Ronaldo moved the Coke bottle, it wasn’t planned. It just happened and it caught on.

“The reality is that most things in marketing are paid for. So you might have a great piece of content, a great story, a great event – but what makes it successful is the amplification of that through paid media.”

Can a coffee brand go viral?

Unfortunately, there’s no secret formula for making a brand go viral. However, Paul says that specialty coffee roasters can increase the chances of generating a buzz around their products if they start thinking outside the box.

“You have to think beyond coffee,” he says. “Try to think about the areas it plays into, as well as the impact coffee has.

“Red Bull creates great content around boosting your energy. That’s the intention with the content around Formula 1 cars or the Stratos Jump, when they sponsored someone to skydive from space. They’re associating those things around the core idea of energy.

“So if you’re a coffee brand, you’ve got to think about your emotional positioning, the territories you can play in. And then from that, what kind of exciting content you can create in those areas.

“Just talking about products and coffee is not going to go viral. It needs to be an active purpose for the brand.”

Starbucks is an example of a coffee company that consistently does this well. Since emerging as leaders in the third wave specialty coffee sector, they’ve created a number of viral marketing campaigns that have made international news.

Among them is their original series, Upstanders, which showcases US citizens who have performed outstanding acts of courage, generosity, or kindness within their own communities. It plays into the concept of coffee bringing people together and has generated more than 80 million views.

“If you’re the first or if you do something differently, as Starbucks have, or you’re building tension, being controversial, that’s when stuff goes viral,” Paul says.

While the chances of creating a piece of content that goes viral are slim, there are a number of things roasters can do to create a successful, long-term marketing strategy.

At MTPak Coffee, we recognise that packaging also plays a huge role in the marketing of your product. It’s important to design packaging that not only protects your coffee, but also reflects your brand identity and stands out on the shelf.

Our team of expert designers can help you create the perfect packaging for your coffee with sustainable materials, water-based inks, and recyclable components. It means that if your brand does go viral, it will be represented in the best way possible, both online and on the shelves.

For more information on our coffee packaging design services, contact our team.