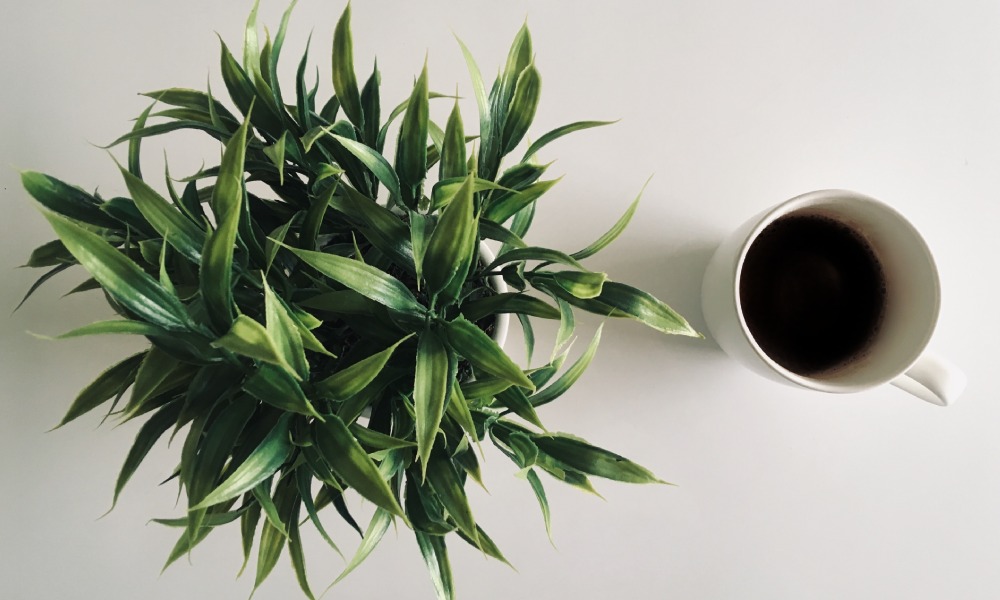 As the effects of global warming are increasingly felt around the world, it’s become almost impossible for businesses to ignore the growing calls for change.

In few sectors has this been more prominent than coffee. Every stage of the journey, from seed to cup, emits carbon into the atmosphere to some degree, with the average cup of coffee responsible for between 0.4kg and 0.55kg of carbon dioxide (CO2).

As a result, many coffee businesses, both big and small, have announced their intention to become carbon neutral by 2030. Typically through a combination of green investments and offsetting initiatives, the central idea is that, in less than a decade, the net release of CO2 for these companies will be zero.

However, as more and more businesses jump on the bandwagon, some have started to ask the question: is 2030 a realistic goal?

What does it mean to be “carbon neutral”?

Put simply, carbon neutrality (or net-zero CO2 emissions) is a condition in which carbon emissions are balanced out by carbon removal. In a typical carbon cycle, the CO2 released into the atmosphere is absorbed and stored by carbon sinks, such as forests and oceans.

However, human activities have thrown this cycle off-balance, meaning the amount of carbon released into the atmosphere exceeds the rate at which carbon is absorbed by the sinks.

A recent study by the European Parliament estimates that natural sinks remove between 9.5 and 11 gigatons of CO2 per year – but the annual global CO2 emission is currently at 33 gigatons. Excess CO2 in the atmosphere leads to a number of problems, with global warming chief among them.

As such, a number of businesses have made commitments to become “carbon neutral” by cutting down their carbon emissions and pursuing carbon offsetting initiatives in which each tonne of CO2 they produce is “offset” by one less tonne in the atmosphere.

These range from boutique shops and hotels to governments and large-scale tech firms, including Apple and Google. (Google claims to have been carbon neutral since 2007.)

Some firms, such as Microsoft, have gone even further and set their sights on becoming carbon negative, in which the company has a net effect of removing CO2 from the atmosphere rather than adding it.

The importance of reducing the carbon footprint of coffee

Coffee has a long and complex supply chain that involves numerous people and processes. After a long period of cultivation, it must be picked, sorted, processed, transported, and roasted, to name just a few of the steps. Consequently, it involves a high level of carbon emissions.

According to a study on Costa Rican coffee exported to Europe, the estimated carbon footprint across the entire supply chain is 4.82 kilograms of CO2 per kilogram of green coffee.

Of this, 31% is produced at the farm and mill, while 45% is at consumption, with the use of fertilisers, untreated wastewater from the wet milling process, and the use of electricity to brew coffee among the main sources.

While this may seem relatively small, it becomes a serious problem when you consider the amount of coffee consumed each year is approximately 400 billion cups – and that figure is only set to rise. In fact, Sustain Coffee reports that the industry will need to produce between four million and fourteen million additional tons of coffee per year to meet demand by 2050.

With growing demand for coffee coupled with the damaging effects of climate change, it’s of the utmost importance that coffee businesses act now to reduce their carbon footprint. However, it’s not just the wider issue of the environment that businesses need to take into account: it can also have a considerable impact on sales.

As consumers become increasingly aware of the impact their buying habits have on the planet, they’re taking significantly more care when it comes to choosing brands.

A recent survey by YouGov shows that nearly 60% of US consumers are willing to pay a premium for what they consider “sustainable products”, particularly among younger generations. As such, coffee businesses could miss out on potential customers if they fail to make a concerted effort to reduce their carbon footprint.

How difficult is it to become carbon neutral?

Naturally, becoming carbon neutral is a dream come true for most brands. Not only does it show a tangible commitment to the environment, it also helps promote consumer trust and improve brand loyalty.

However, its use as a highly effective marketing tool has led to widespread claims of “greenwashing”, with some arguing that 2030 is an overly ambitious target for most large-scale firms. In other words, “2030” has become a buzzword rather than a realistic aim.

One of the main problems is what’s known as “the crime of vagueness”. This refers to a practice in which companies make blockbuster targets, but when it comes to clarifying precisely how they will get there, the details are vague and lacking in substance.

For example, Starbucks recently came under fire from environmental campaigners for making “empty pledges” to cut its carbon, water, and waste footprints in half by 2030.

Vegan charity PETA accused the US coffee chain of greenwashing when it refused to drop the surcharge for its non-dairy alternatives despite acknowledging that cow’s milk is the company’s biggest source of carbon emissions.

Lavazza, on the other hand, has been considerably more specific with its goals. “Roadmap to Zero” is the coffee giant’s three-pronged approach to neutralising its carbon footprint by 2030, involving around €50 million worth of investments in green technology and carbon offsetting initiatives.

While this hasn’t been easy, Lavazza set out a clear plan of milestones it hoped to achieve en route to its 2030 goal. This has helped stay on the right path and ensure measures, such as closely monitoring emissions, improving energy efficiency, and investing in carbon offsetting projects, are consistently contributing to its aim of becoming carbon neutral.

Many small-batch, micro roasters have also committed themselves to reducing the environmental impact of their carbon footprint.

Glen Lyon Coffee Roasters, for example, became the first carbon neutral coffee roaster in Scotland. To offset their carbon emissions, they partnered up with Trees for Life to plant 155 trees, in addition to switching to an electric car for local deliveries and using 100% compostable kilo coffee bags.

That being said, comparing Glen Lyon Coffee Roasters, which emits around 200 tons of CO2, to Starbucks, which emits more than 16 million tons, is unfair. There are inevitably a lot more moving parts, not to mention bureaucracy, involved in making widespread transitions for a brand as big as Starbucks.

Nevertheless, each change for the better, no matter how small, is clearly worthwhile. While 2030 may be ambitious, it at least illustrates that coffee businesses are aware of the need to reduce their carbon footprints.

Clearly, reducing carbon emissions should be a priority for all specialty roasters, not just for the success of their business, but for the future of coffee. One of the most effective ways of working towards net-zero carbon emissions is by switching to more sustainable packaging.

At MTPak Coffee, we offer a range of recyclable, biodegradable, and compostable coffee bags for roasted coffee, both whole bean and ground. Our water-based inks are low in volatile organic compounds (VOCs), while our degassing valves are BPA-free and 100% recyclable.

For information about our sustainable coffee bags, contact our team.

Sign up!
Carbon neutral by 2030: Is it a realistic goal for coffee businesses?