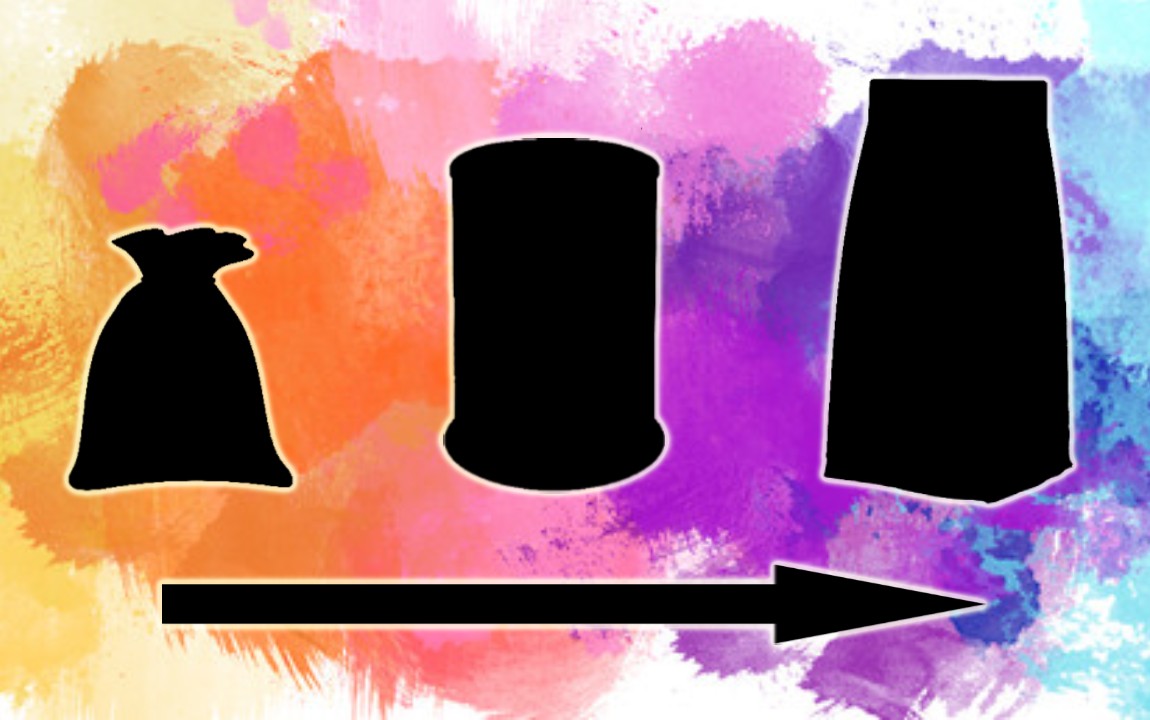 From the beeswax treated sacks of the 1700s to the airtight flexible pouches of today, coffee packaging has undergone a number of innovations over the centuries.

Its principal role has always been to get coffee safely from A to B. But as people have become more knowledgeable, a focus on preserving freshness and preventing exposure to external factors has bred increasingly innovative designs.

The role of packaging as a marketing tool has developed too. What began as merely functional has developed into the “secret salesman”, a highly effective way of selling a brand and its identity to passing consumers.

Read on to find out about how coffee packaging has evolved over the years.

Although coffee is thought to have been discovered around 850 AD, it wasn’t until the 18th century that what we would consider “modern-day coffee packaging” started to appear.

The earliest form of packaging can be traced back to 1720. During this time, ground coffee in France was being packaged in sacks of greased leather or bags with beeswax exteriors, according to Danielle Ohl. In an article for Viking Masek, she writes that these are often considered “the original form of the laminated paper bag” and were intended to “conserve flavour”.

By the end of the century, bags made from “jute” had become the most popular way of transporting large amounts of coffee over long distances. Used to make hessian (or burlap) sacks, jute is a durable and affordable material produced from flowering plants. Thanks to its strength and waterproof properties, it’s still widely used today to transport coffee from origin to roastery.

However, the average consumer wasn’t buying entire hessian sacks full of coffee. Instead, businesses had started selling their roasted coffee to shops in narrow-mouthed pots and jars with the promise that it could preserve the coffee’s qualities for up to a year. Those who bought this ground coffee would usually carry it home wrapped in the most basic everyday materials, from newspapers to small pieces of cloth.

Yet it was in 1812, when Bryan Donkin and John Hall set up the first commercial canning factory in Bermondsey, England, that coffee packaging really started to take off. As well as canning food for sailors, they had started putting roasted coffee in metal cans.

The concept soon caught on across the Atlantic when New York coffee merchant Lewis A. Osborn launched “Osborn’s Celebrated Prepared Java Coffee” in 1863, one of the earliest packaged coffees sold directly to consumers.

In 1865, US entrepreneur James Arbuckle and his brother, Charles, patented a process for roasting and coating coffee beans using an egg and sugar glaze to preserve flavour and aroma.

The Arbuckle brothers also printed signature coupons on the bags of coffee redeemable for a range of items, including handkerchiefs, razors, scissors, and wedding rings. To further promote their coffee, each package also contained a stick of peppermint candy, helping broaden appeal among younger consumers.

This marked one of the first uses of coffee packaging as a tool for marketing and set the precedent for subsequent coffee brands. Companies such as Maxwell House started experimenting with their own branding, adopting the slogan “Good to the last drop” on their logo.

As more and more people realised the importance of fresh coffee, manufacturers began to look for packaging that would effectively maintain flavours and aromas.

In 1900, R.W. Hills of Hills Brothers invented vacuum packing, a process by which a container full of coffee has its oxygen sucked out before being sealed. The idea is to prevent the roasted coffee from being oxidised and going stale.

Hills was the first to package coffee in vacuum packed tin, resulting in a fresher product than competitors. Yet it was Francesco Illy in 1934 who brought the concept of pressurised packaging containers to the coffee market.

However, one of greatest breakthroughs for coffee packaging in the 20th century was the invention of the degassing valve by Italian company Goglio. Prior to Goglio’s invention, coffee manufacturers would puncture holes in their coffee packaging to let carbon dioxide (CO2) escape. But this would not prevent exposure to oxygen, causing the coffee to become stale.

The degassing valve is a one-way vent that allows CO2 to escape without letting oxygen enter. Small, aesthetic, and easy to fit, it revolutionised coffee packaging and has allowed roasters to opt for multilayer pouches that prevent exposure to harmful externalities.

Although somewhat ambiguous, the “third wave” in coffee culture is a concept generally defined as a higher culinary appreciation for coffee and all that it entails. It’s thought to have developed after the arrival of Peet’s Coffee and Starbucks in the late 1960s and early 1970s.

One of the central tenets of the third wave is a strong interest in the “story” behind coffee. No longer do consumers care solely about taste; they want to know about the people, origin, growing conditions, and processing techniques, too.

Starbucks was one of the first companies to build on this idea with the use of its packaging. Early on, they realised the role that packaging had in not only protecting their coffee, but also in selling their brand and product stories.

Alongside the centrally positioned logo, on their bags they had information about the coffee’s origin and flavour notes, as well as descriptions of the “artistry” behind growing, roasting, and brewing.

As a consequence, Starbucks set the standard for third wave roasters when it came to designing their coffee packaging. Innovations like QR codes have allowed businesses to expand on this even further, providing an limitless amount of information for consumers.

However, since the turn of the century, even more important than information on provenance and flavour notes has been the idea of sustainability in packaging. Growing concerns over the impact of plastic packaging on the environment led many roasters and coffee businesses to go in search of more eco-friendly alternatives.

Compostable, recyclable, and biodegradable options, such as kraft paper, low-density polyethylene (LDPE), and polylactic acid (PLA), have all risen in popularity in recent years.

As part of this push, manufacturers have also been experimenting with sustainable components and inks. For example, recyclable, BPA-free degassing valves and low VOC water-based inks have both been increasingly incorporated into packaging by many specialty roasters.

In 2017, Elevate Packaging introduced the first fully compostable coffee bag to market. The entire bag is compostable including the films, zippers, and degassing valves.

Since the early 18th century, coffee packaging has evolved considerably from simple beeswax-lined sacks to the sustainable flexible pouches of today. Alongside its evolution the priorities of both coffee businesses and consumers have changed too.

Where once the sole purpose of packaging was to get the coffee from origin to consumer, it now serves a number of different roles, including marketing, preserving freshness, and telling a story.

At MTPak Coffee, we understand the important role coffee packaging plays in today’s market. As such, we offer a range of sustainable options that can customised to include as much information as you require. Our multilayer options along with recyclable degassing valves will keep your coffee fresh, while showcasing your commitment to sustainability.

For more information on our sustainable packaging, contact our team here.

The Evolution Of Coffee Packaging 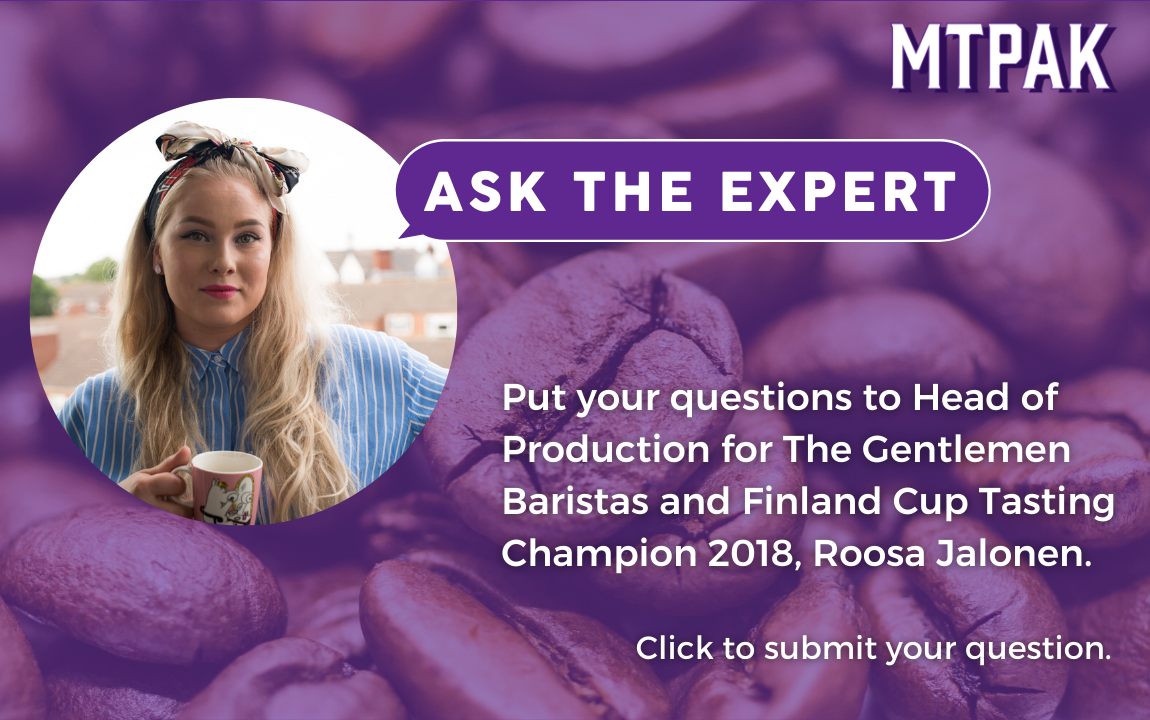 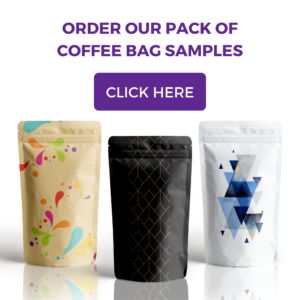 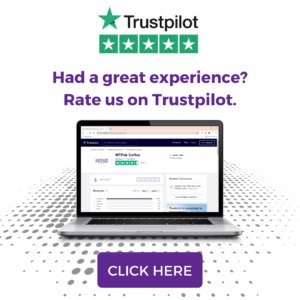 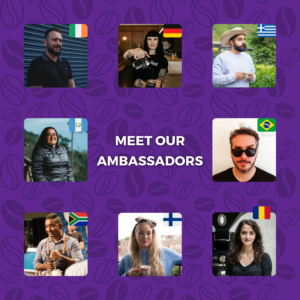 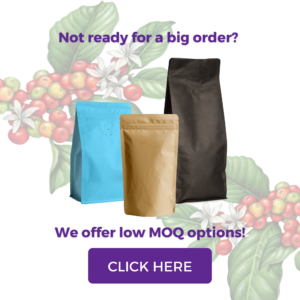